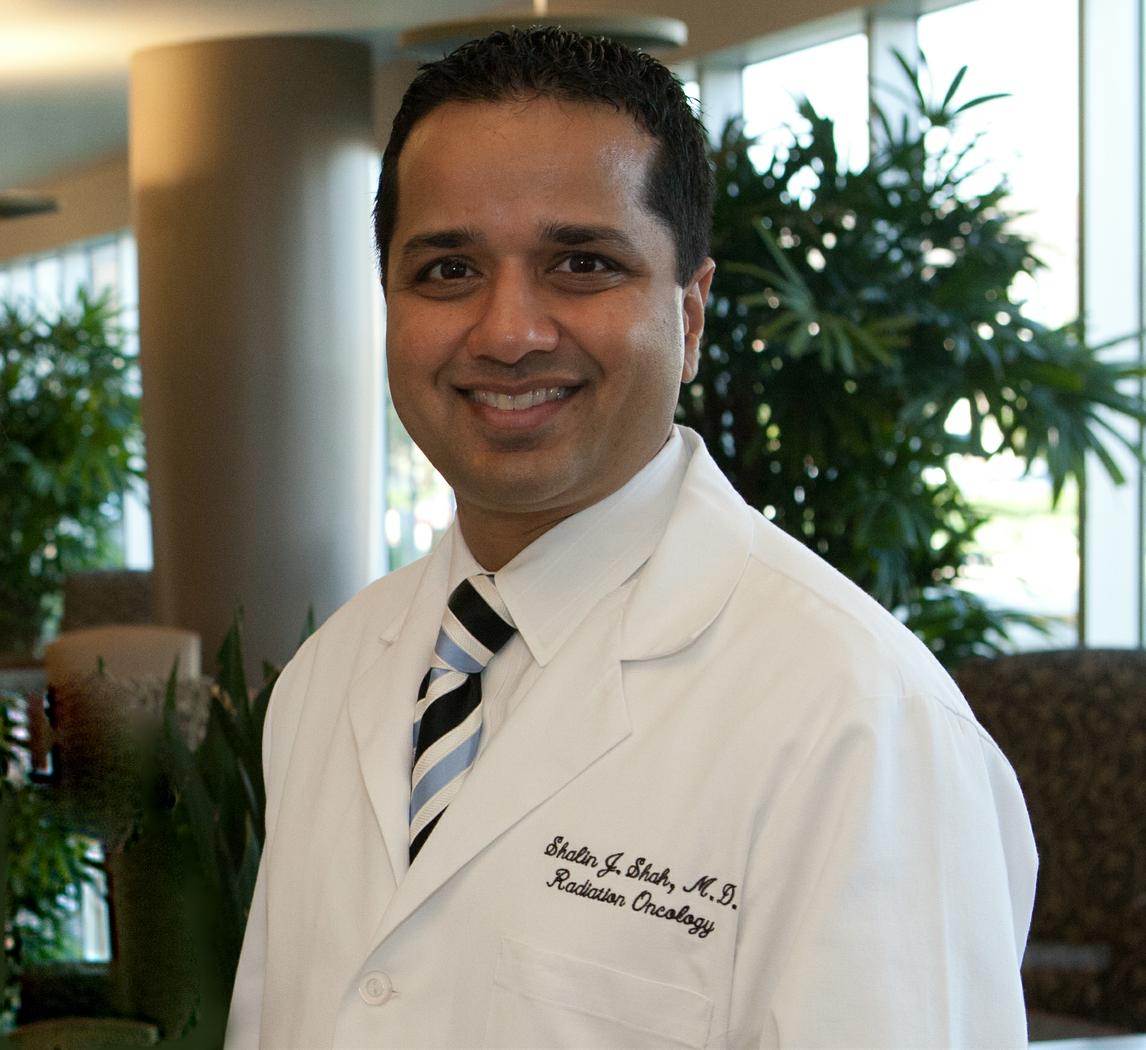 Dr. Shah graduated from Cornell University with Distinction.  He was the recipient of the Dean’s Award for Excellence, awarded to the top student in his major (Statistics and Biometry).

Prior to practicing in the Sugar Land and Oak Bend centers, he treated patients as part of the multidisciplinary head and neck cancer team at MD Anderson, and was listed among America’s top oncologists in 2009 by the Consumers’ Research Council of America.

Dr. Shah is board certified by the American Board of Radiology.

He is interested in researching how diet, exercise, and other integrative medicine strategies can improve the cure rates and side effects of treatment in cancer patients.   He is currently studying for a certification in Ayurvedic Medicine.

Dr. Shah serves on the Board of Directors of the Fort Bend Medical Society as well as the Indian American Cancer Network (IACAN).